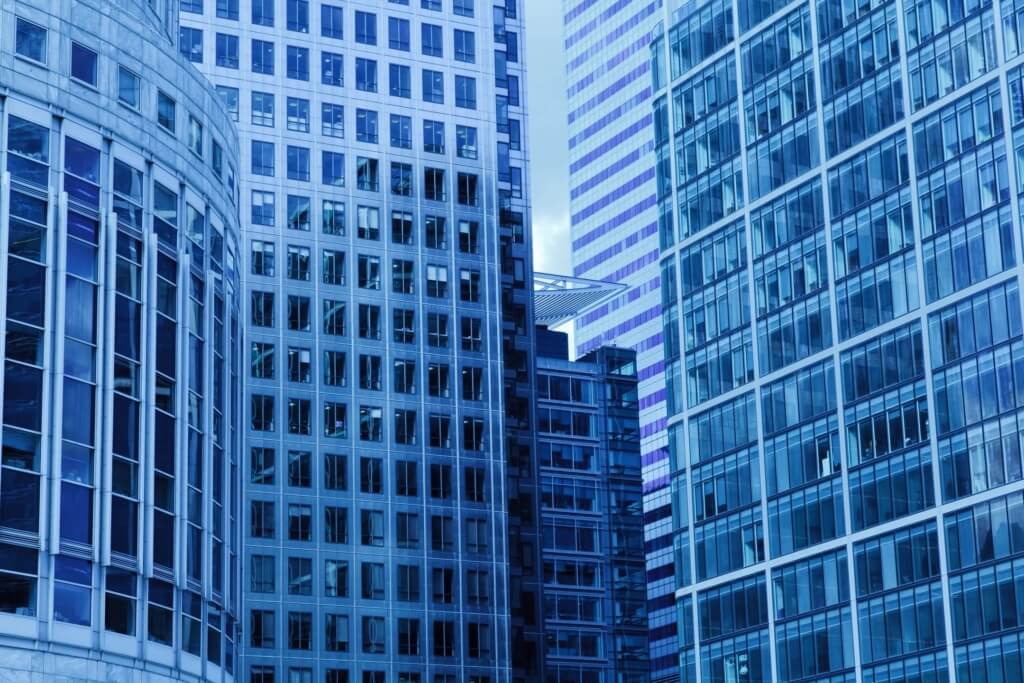 With the demand for industrial real estate remaining steady, statewide commercial Brokers throughout both articles shared a positive outlook on the current condition of the market and its future growth. Just as importantly, many brokers discussed the residual effects and current trends they expect to continue within the market.

Despite many companies halting deals at the start of the pandemic, most brokers agree there has been a continued increase in rates and demand throughout the year. However, one aspect which has changed is the pace of deals, noted Baldwin. “So much of our business involves teamwork… Now, each of these team members are operating under different corporate guidelines due to Covid-19, so it can be a much greater challenge to get the deal across the [finish] line,” he said.

“For IPG specifically, we were in various stages with several international clients and as travel bans and quarantine timelines increased… deals were terminated as due diligence timelines ran out and decision makers were not allowed to travel,” said IPG’s Drew Addison. When asked how IPG has worked to overcome these challenges, he stated “helping suggest a local manager that might not otherwise be involved in decision making play a larger role of being eyes on the ground” and utilizing digital media to reach those clients who are unable to travel.

Another positive viewpoint mentioned by many who were interviewed included Atlanta’s advantageous position within the growing ecommerce sector. According to Baldwin, who also serves as current president of the Georgia Chapter of SIOR, “Atlanta has been the leader in the industry. Ecommerce has thrived in Georgia/Atlanta because of our population, infrastructure, workforce, and leadership. Georgia has been ranked the No. 1 state to do business for several years now. Ecommerce, the Port of Savannah and the return of manufacturing have all been driving forces… We are lucky to not be in a situation where we have to rely solely on one sector.”

Addison mentioned more optimistic trends happening in metro Atlanta, now and over the last few years, stating “As everyone can see driving along an interstate, big-box development has been a game-changer. Additionally, I would say manufacturing has seen a steady increase in activity, as companies see the regions’ labor, utilities, and cost of living as advantages to locating facilities in the Southeast. Continued expansion of Atlanta Hartsfield-Jackson International Airport and the Port of Savannah have been a huge advantage for the state.”

Other challenges facing companies include labor shortages and logistics/supply chain changes. With the increase in unemployment benefits and PPE, employees are making more money not working than they would if they went back to a job, Baldwin said. In terms of logistics, “So much of our manufacturing is dependent on parts from all across this nation and overseas… Companies are having to find new suppliers and adjust their inventory procedures to keep production schedules.”

Baldwin also discussed standout project, SK Innovation’s battery plant in Jackson County. The company just announced a $940 million dollar Phase II expansion despite not having opened Phase I yet, and initial employment is expected to be over 2,600 people, he added. “This will not only create a demand for additional industrial space for their suppliers, but will also create a demand for additional housing, retail and restaurants,” Baldwin said.

The top five trends/issues for 2021 according to Addison: Continued increase for ecommerce requirements, increase in localized activity, growth in the automotive industry, maintaining a steady workforce/hiring skilled labor, and Georgia’s continued reputation as a great place to do business.

When asked about the future of the industry Baldwin said “My goal is to improvise, adapt and overcome. I’ve been in this business for over 30 years, and we have gone through ups and downs and reinvented ourselves and the way we conduct business many times.” 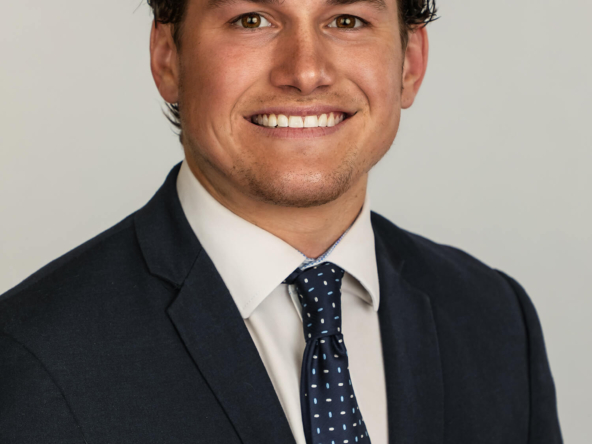 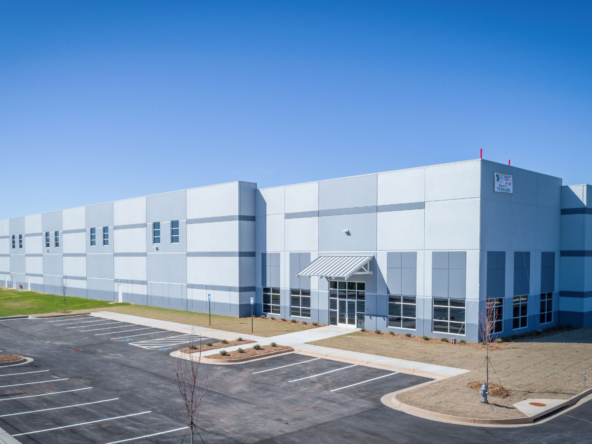 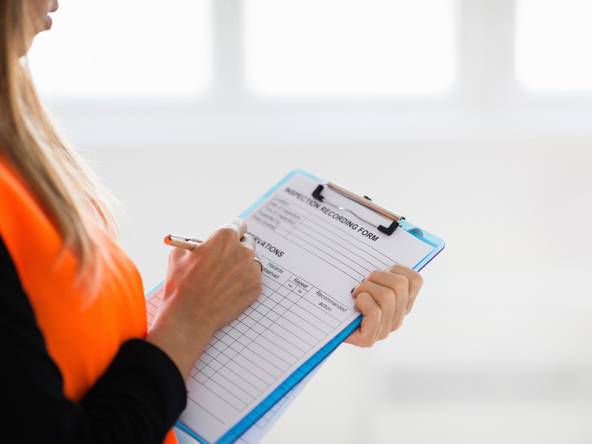 The Benefits of Building Maintenance

You may have heard the expression “A stitch in time saves nine.” This phrase is especially true...
Continue reading

Please enter your username or email address. You will receive a link to create a new password via email.